The Zendesk kit brings together a number of ticket centered reports to create a large dimension and metrics table. This data source captures insights to enable support and performance analytics.

In this Kit, there are three variables that are used to make for dynamic use of target configuration.

Go to the Variables menu on the left side navigation bar and create variables for DB_Zendesk, SCHEMA_Zendesk and Zendesk_Failure_Alert_Group. Then fill in the values as the Snowflake database and schema where you would like the data to land and the email address(es) to which you would like the failure emails sent.

Kits are imported with ‘blank’ source and target connections. In order to use the Kit, you have two options: 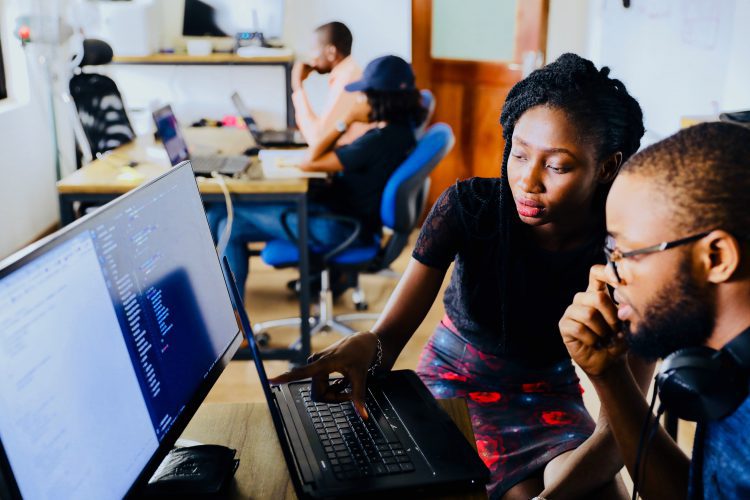 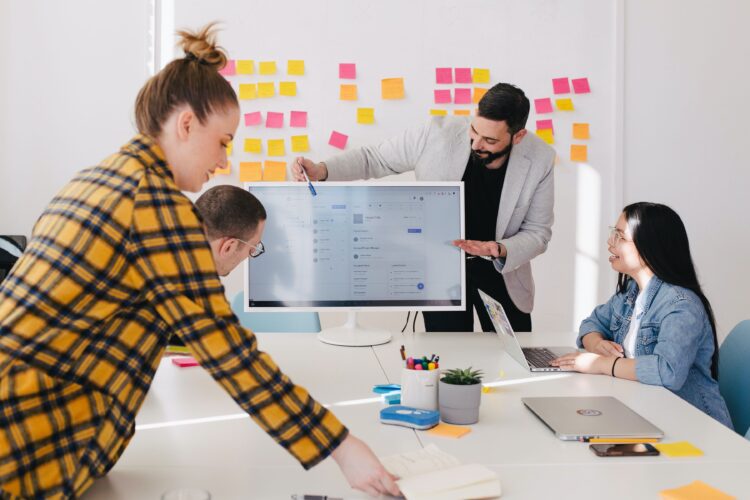