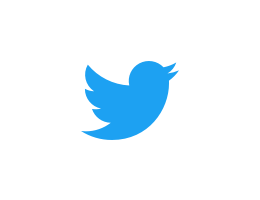 The Twitter Ads kit uses the associated Stats report as a base table and adds in the appropriate Entity Tables. Each kit will have the Tweet Information and associated metrics including: number of clicks, impressions, spend, video_views, conversion values, purchases, replies, retweets, follows, likes, and engagement by date.

Configuring this template for use

In this template, there are three variables that need to be initialized to make for dynamic use of the target configuration.

Go to the Variables menu on the left side navigation bar and create variables for SCHEMA_Twitter_Ads and Twitter_Ads_Failure_Group. Then fill in the values as the Redshift schema where you would like the data to land and the email address(es) to which you would like the failure emails sent. 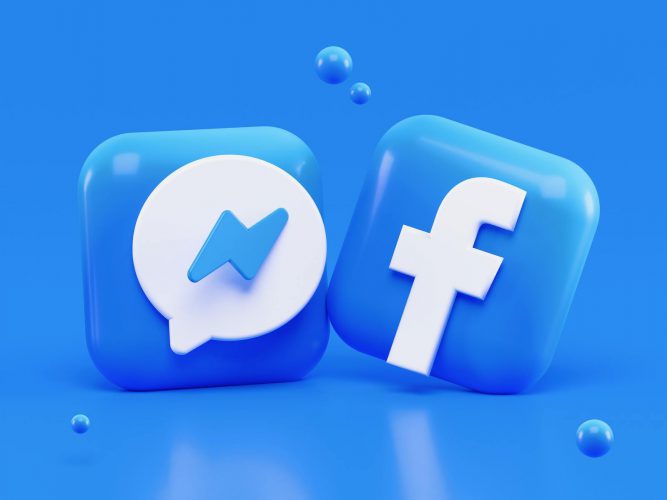 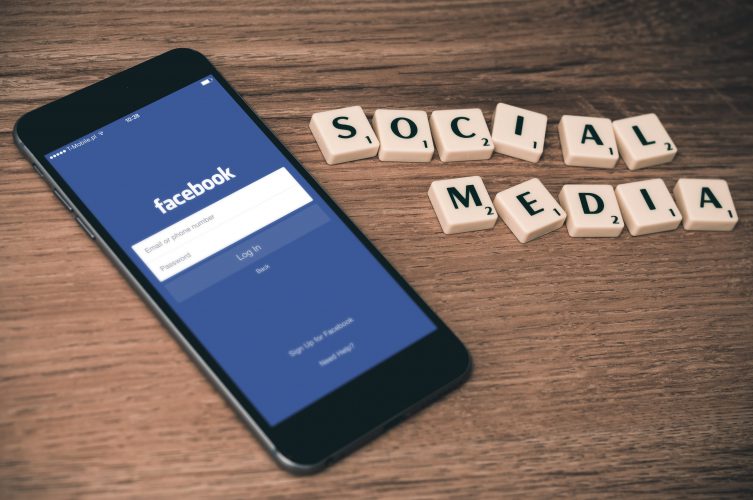 Unity Technologies is the world’s leading platform for creating and operating real-time 3D (RT3D) content. The…